The policy ambitions of President-elect Joe Biden received a major boost over the past 24 hours.

Democrats Jon Ossoff and Raphael Warnock won their Senate runoffs in Georgia on Tuesday, according to projections from Insider and Decision Desk HQ. Now Democrats are poised to control both chambers of Congress and the presidency for the first time in a decade.

US Congress on Thursday (IST) certified a total of 306 electoral college votes in favour of President-elect Joe Biden, thus confirming enough votes to declare him the winner in the US election over Donald Trump. The Republican leader on the other hand finally conceded and agreed to enable an "orderly transition".

This comes hours after a massive group of thousands of Trump supporters stormed the US Capitol and rioted through the assembly in a bid to overturn the results.

Democrat Joe Biden is now cleared to be sworn in as the US president on January 20 as Vice President Mike Pence declared on Thursday that Congress had confirmed the Electoral College tally of states' results showing Biden the winner in the US election.

As the Congress confirmed Biden's win, Donald Trump said there will be an orderly transition when the Democrat leader takes office as president in less than two weeks.

US business leaders condemn violence on Capitol Hill: 'This is sedition'

Hours after supporters of President Donald Trump forced lawmakers from the floors of the Senate and House of Representatives, the Business Roundtable, a group of CEOs from some of the nation’s largest companies, called on the president and other officials to "put an end to the chaos and facilitate the peaceful transition of power."

Pharmacist in US Destroys 500 Doses of Moderna Vaccine

At a time when people are looking forward to getting vaccinated for the deadly coronvirus, a pharmacist at Wisconsin in the US was arrested last week for destroying over 500 doses of the Moderna coronavirus vaccine as he believed the vaccine was capable of altering the human DNA. 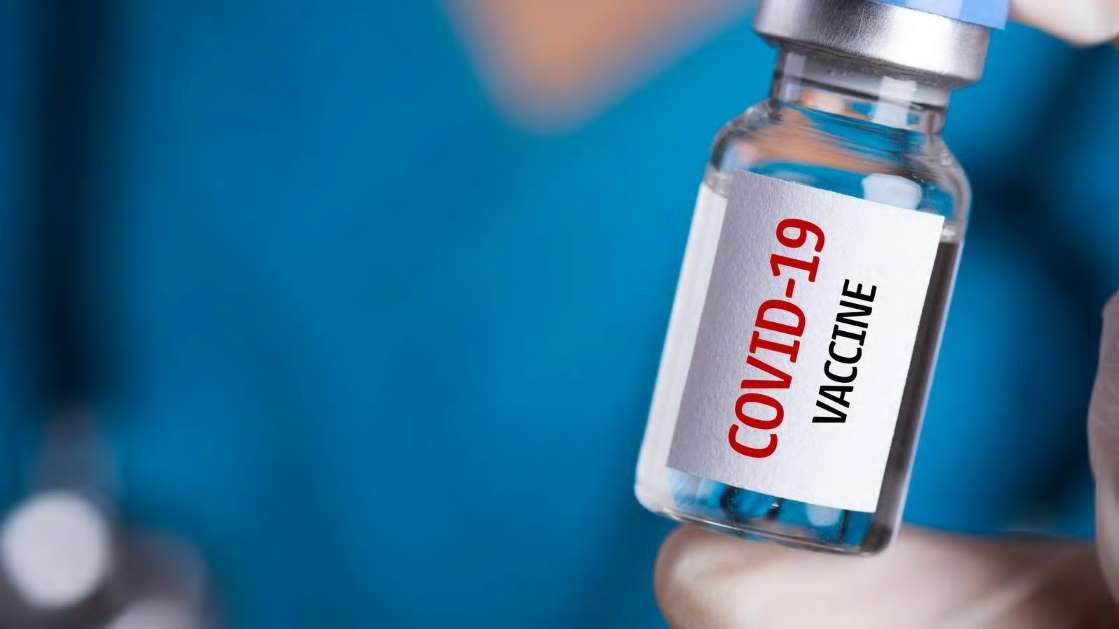 Pharmacist in US Destroys 500 Doses of Moderna Vaccine 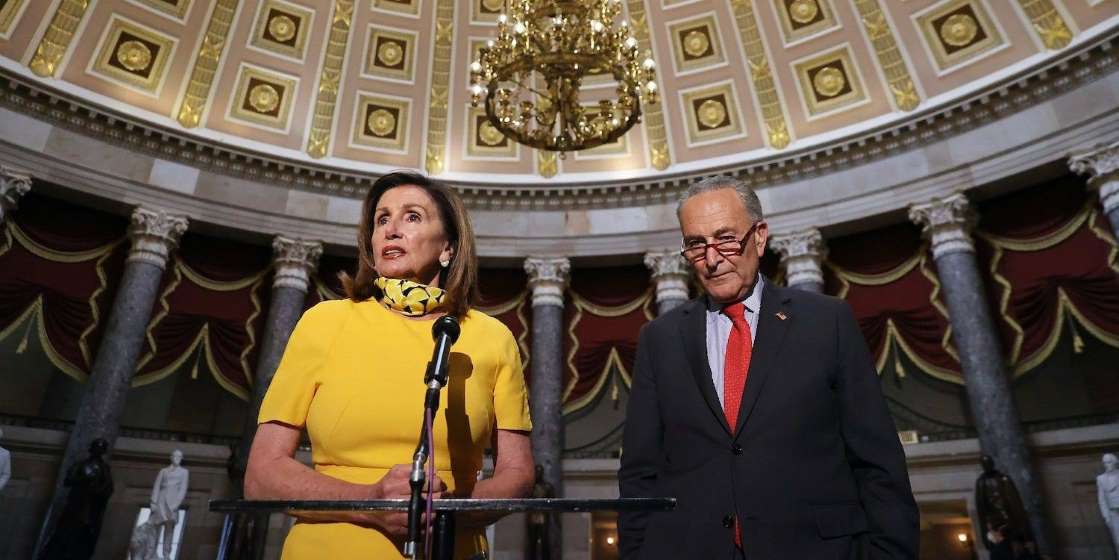 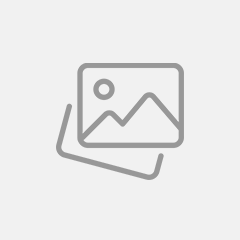